Bundle up this week from the cold weather!

Back To Bootcamp January 31st !

The Ballad of Never After

Taking after the first book, Once Upon A Broken Heart, Evangenline is reinstated of her royal status but with a mystery to solve, a prophecy to decipher and of course her debt to the Prince of Hearts. Drawn back into the world of danger, deceit, and the deadly nature of the Fates, Evangeline must find the answer she seeks throughout all of her entangled affairs. 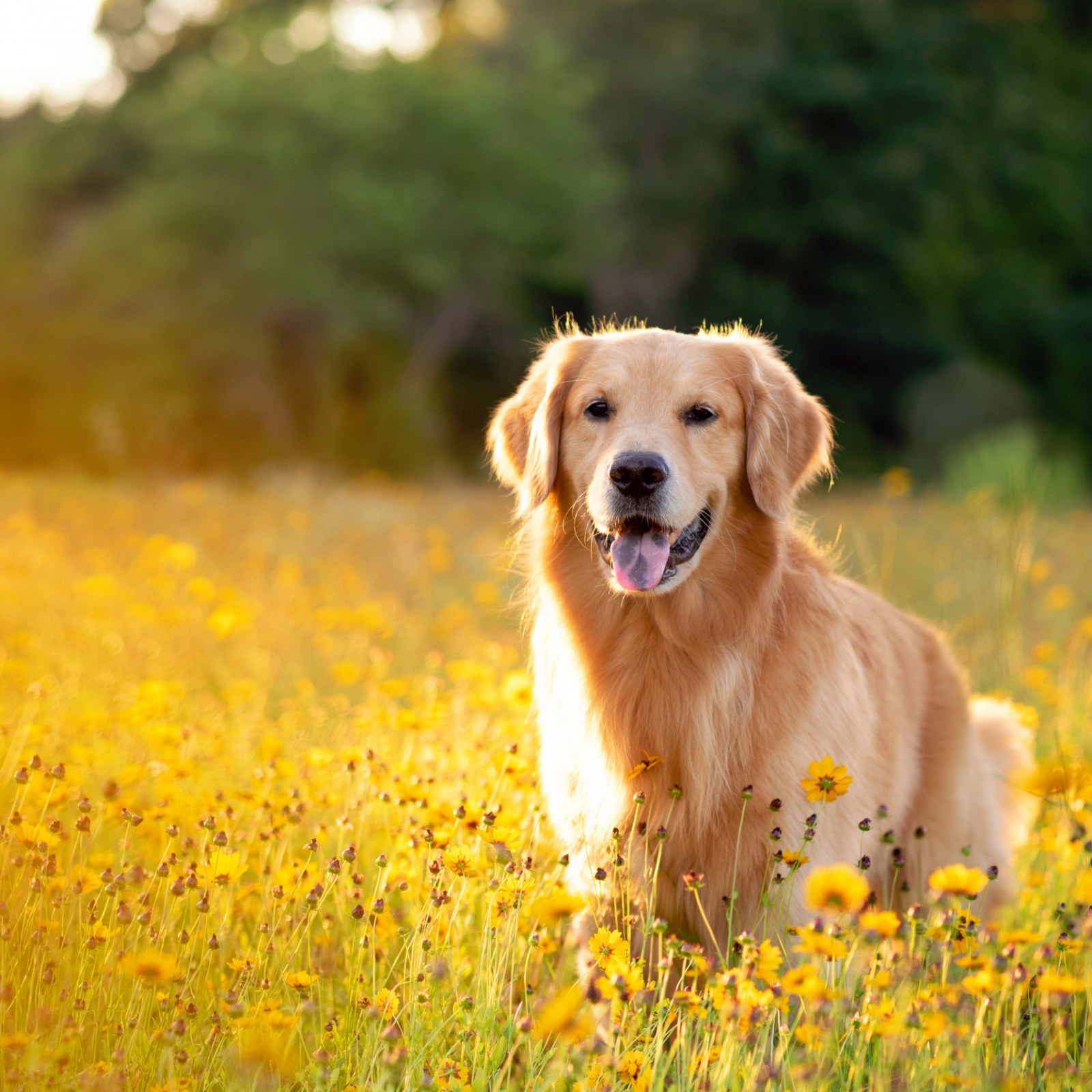 What The Dog Breed You Have Says About You

As an animal lover growing up, owning my own bizarre pet has always been a constant notion in the back of my mind. Throughout all the phases I have gone through, a particular phase that will continuously circle back to me, are dogs.

The cute character was first created for a 4 panel comic strip in 2003 by Aki Kondo under the San-X corporation, a Japanese stationery company. This issue of Rilakkuma Seikatsu covered his origin story. One day, the ''costume'' appears in a womans, Kaorus, apartment, making his residence there. Rilakkuma spends every day relaxing. He is often depicted lounging, eating, listening to music, and everything else unproductive. His name even translates to, ''Bear in a relaxed mood''. 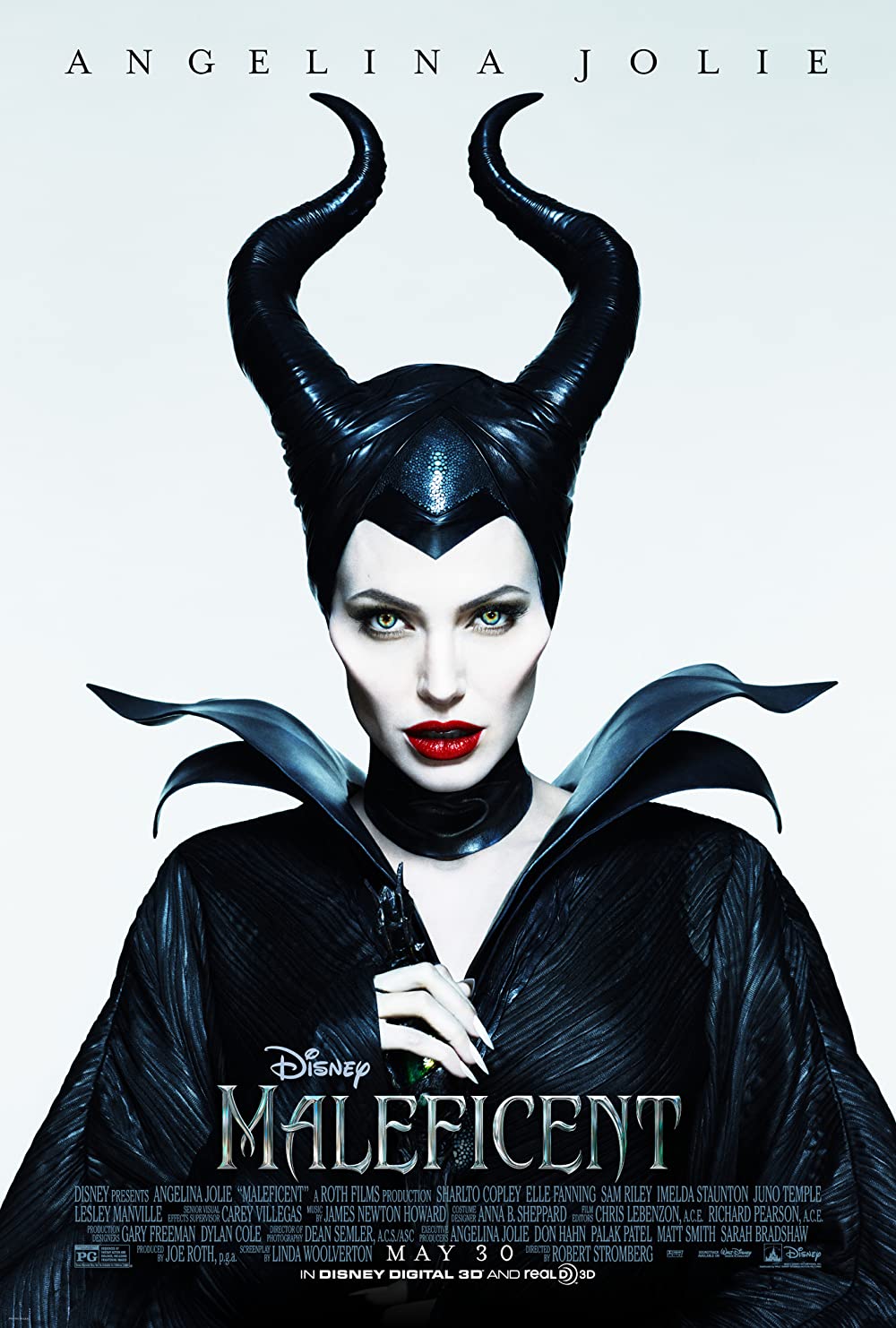 Once Upon a Broken Heart

Book Recommendations For the Fall