Ned Fulmer of The TRY GUYS, FIRED. Wife Guy of The Try Guys is now the BYE Guy 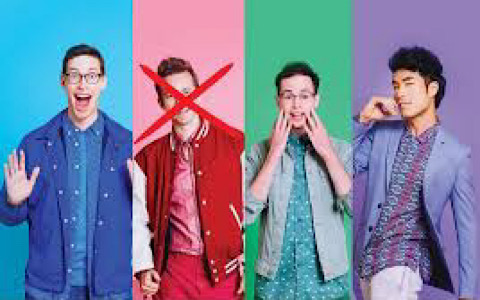 Who are the try guys?

The Try guys have been making videos since 2014 to 2016 originally being a part of Buzzfeed to 2018 starting their own channel and production company, hiring employees to work for them and inviting their significant others to be a part of their videos and create products/content. Zach Kornfeld, Eugene Lee Yang, Ned Fulmer and Keith Haberberger are members of the try guys, having 8.03 subscribers on their main channel “The Try Guys” and also having their podcast channel. They were a group of guys who would try pretty much anything for the audience’s entertainment. Known for their Try Guys Without A Recipe videos to videos like “The Try Guys Try 14 Hours OF Labor Pain Simulation.” They post videos from fatherhood,DIYS, relationship segments, taste testing, etc.

Each of the Try Guys had their own little thing and for Ned Fulmer, he always integrated his wife Ariel Fulmer into the try guys videos, always known as the “I love my wife” guy. They have talked about their relationship journey to Parenthood, doing tons of videos, redoing their home and designing the Try Guys office. In 2021, Ned and Ariel also created “The Date Night Cookbook.”

TikToks were then circling around along with a Tweet from KEEMSTAR saying “Online Rumors:TryGuys are breaking up due to one of them allegedly cheating on their wife.#DramaAlert” around September 2022.

People Noticed that Ned was seemingly being edited out of their recent videos, posting three videos in the last couple weeks, being very much not in them. The Video “Try Guys Try Stand Up” several clips of it were super zoomed in, leading people to comment things like, “Why was Ned cropped out of this episode?”, “The editing is weird.” Along with another video for Keith's “Eat the Menu” Series at Ceaser’s Palace buffet, that seemed to cut out Alexandria “Alex” Herring, who is the associate producer for the try guys and one of the Food Babies on the channel. Videos started circling around with Ned having an affair with Alex on Reddit, A user claiming that they caught Ned kissing another woman, for proof the user dropped screenshots of sending the video to someone’s Instagram DM’s. People seeing them in public at a Harry Styles concert and at a bar. Also being seen in early May having a meal together. Alex's ex fiancé of 10 years apparently removed all photos with her and unfollowed her on social media, turning his account private. Ned admits of the affair, posting a statement on Instagram. “Family should have always been my priority, but I lost focus and had a consensual workplace relationship. I’m sorry for any pain that my actions may have caused to the guys and the fans but most of all to Ariel, The only things that matters right now is my marriage and my children, and that's where I am going to focus my attention.”

The Try Guys posted on their twitter on September 27th. “As a result of thorough internal review, we do not see a path forward together. We thank you for your support as we navigate this change.” Changing their profile pictures on their socials to orange instead of the classic 4 colors of green, blue, purple and pink.

Keith Haberberger, Zach Kornfeld, and Eugene Lee Yang uploaded an explanation video on October 3rd. Simply titling it “what happened.” The trio says they reached out to Ned and the producer after they were seen in public for their affairs. Explaining that they had no idea this was going behind the scenes, being shocked as everyone else when they learned the news. They go in to explain the legal actions that had to take place as Ned was one of the bosses and Alex was an employee. Eugene made it clear that they did not want to be branded or associated with the manner, not sweeping this incident under the rug. They admit to Ned being edited out of recent videos and merchandise, having to scrap videos that they were not able to save and how they still have to post videos due to sponsorship. Even with the obstacle that has come to the try guys, they are very grateful for the support of fans of the change, looking forward to introducing their audience to the new era of the TRY GUYS.

Geena or otherwise known as Mika is a junior at FHS. They are never home and instead are always at school being actively involved in leadership, connect crew, a publicity officer for the class of 2024, and the several clubs they are a part of. They love hanging out with their friends and their boyfriend Lucas, jamming out to the 147 playlists they made. 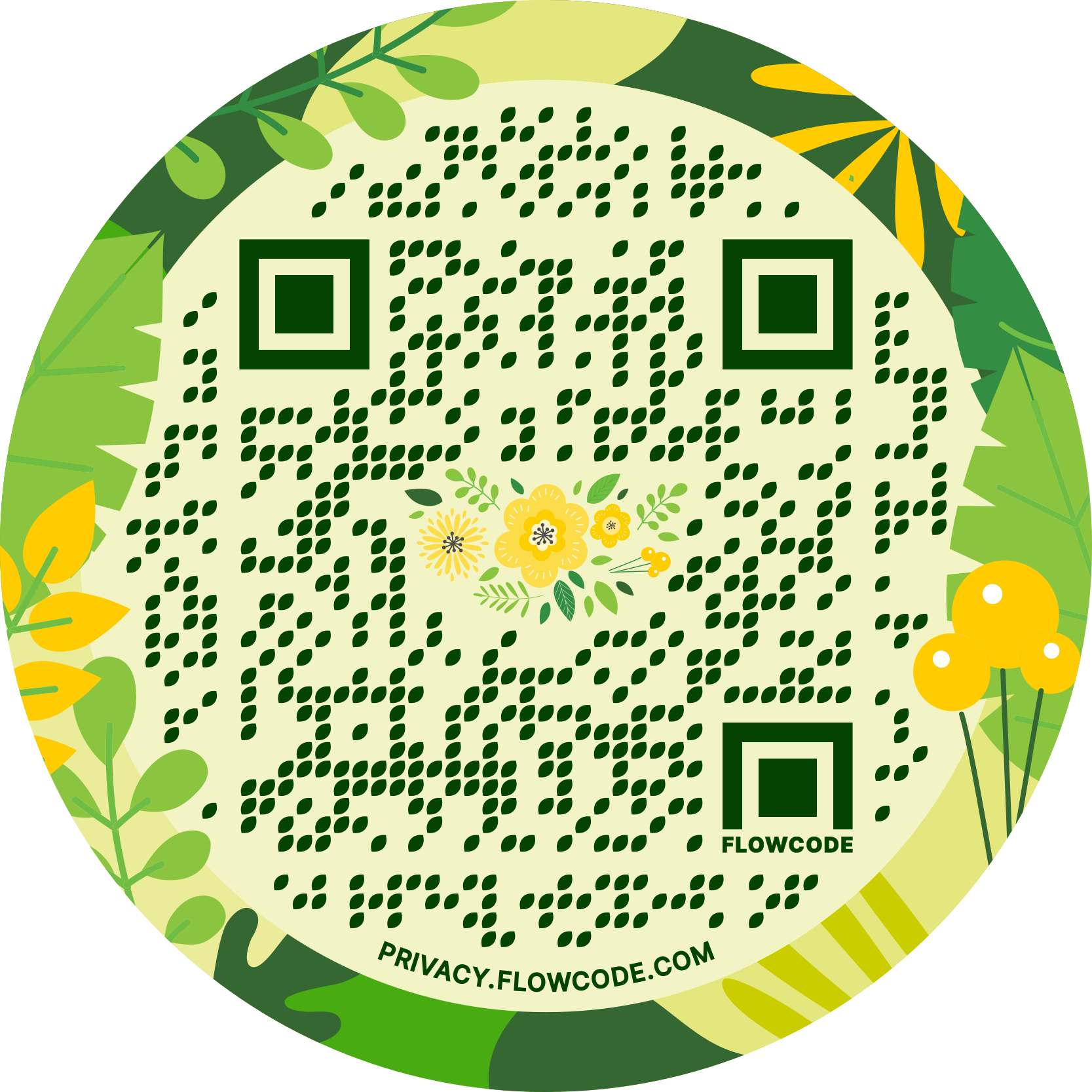