What's going on between Russia and Ukraine right now 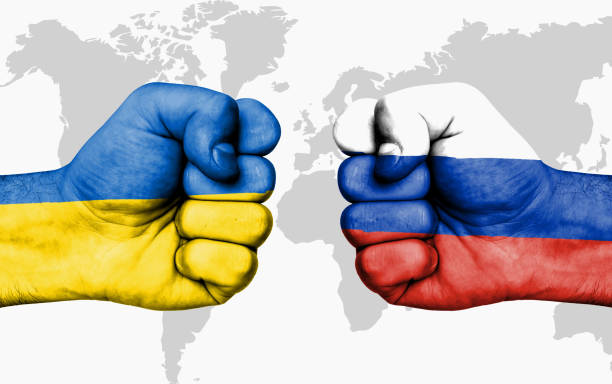 It’s been over 75 years since the last world war, and with the current events happening in Ukraine, it’s leaving many instilled with fear for what the future might hold. The war with Ukraine and Russia has been ongoing for over 8 years now, with it just recently escalating into a full on invasion of Ukraine’s capital, Kyiv. Putin’s goal of the “special military operation” is to make Ukraine an independent country by demilitarizing the country.

Let’s take a step back to when the conflict first arose back in 1991, the year in which the Soviet Union Fell. The Soviet Union, also known as the U.S.S.R, was a former northern Eurasian empire stretching from the Baltic and Black seas all the way to the Pacific Ocean. The Soviet Union consisted of 15 countries, or Soviet Socialist Republics. Some of which include Georgia, Armenia, Belarus, Estonia, Russia, and Ukraine. The capital of the U.S.S.R was Moscow, and amid the fall of the Soviet Union, now falls as the capital of Russia. The Soviet Union fell in August of 1991 when a coup of the Soviet President Garbachev was successful. After throwing him out of power, the 15 countries parted ways, and took on different political stances. With Russia claiming capitalism and Ukraine claiming democracy, the two were destined for conflict.

The invasion on Kyiv started on February 24, 2022. The invasion began with the Russian regime surrounding the border of Kyiv from all directions. Russia even entered the parameters of Belarus, a neutral neighboring country adjacent to both Ukraine and Russia. Not long after, Russia had entered the border of Ukraine, which was the first official step in the start of the war. The seige started with Russian convoys 3-5 miles, and eventually getting as large as 37 mile convoys of Russian military truck and personel. After the invasion, Ukrainian leader had declared marshall law and had imposed a curfew. Anyone that was out past the curfew were to be seen as Russian military. Because of the large differentiation of military strength between Russia and Ukraine, many Ukrainian citizens were trained on how to use a function a fire-arm. Many civilians had to protect their property and households using forms of violence.

A week into the invasion, its evolved into a stalemate, with Ukraine holding their grounds against Russian forces. Many countries have supported Ukraine by supplying firearms, ammunition, and military vehicles in favor of Ukraine. Some of the Russian Advancement Squad has even surrendered, showing that even those within the Russian military know that the act of war is wrong. Many of the Russian soldiers were mislead in what they were told, and many soldiers have family and friends that reside in Ukraine.

As more time passes, Russian Leader Vladimir Putin gets more impatient. Due to recent slows in progression of the invasion of the capital, Vladimir Putin has resolved in 3 the use of cluster bombs, rockets, and heavy artillery. Unfortunately, many of these types of attacks include the deaths of civilians as collateral. According to the United Nations (UN) there has been 474 civilian deaths since the start of the war. Note, that the number only indicates confirmed deaths, meaning that the actual count is much higher than the information tells.

The acts of war isn’t favored or encouraged by any country. As a matter of fact, some of the top countries even developed sanctions on Russia because of the act of war. Countries like the United States, Japan, Australia, the European Union, and United Kingdom have all placed sanctions on Russia imports and exports, making their economy tremble in the process. The Rouble, or the standard Russian Currency, had dropped 40% since the start of the war, from 0.013 to 0.0078 of a dollar.

There are no winners to war, and it’s in Russia and Ukraine’s upmost regards to come to a resolve so that both countries can prosper before they dig a ditch they can’t crawl out of. But for now, conflict is growing at an exponential rate that will soon turn into a global issue if not treated properly.

Logan S is a part of the Class of 2022 at Freedom High School. They enjoy football and playing video games. 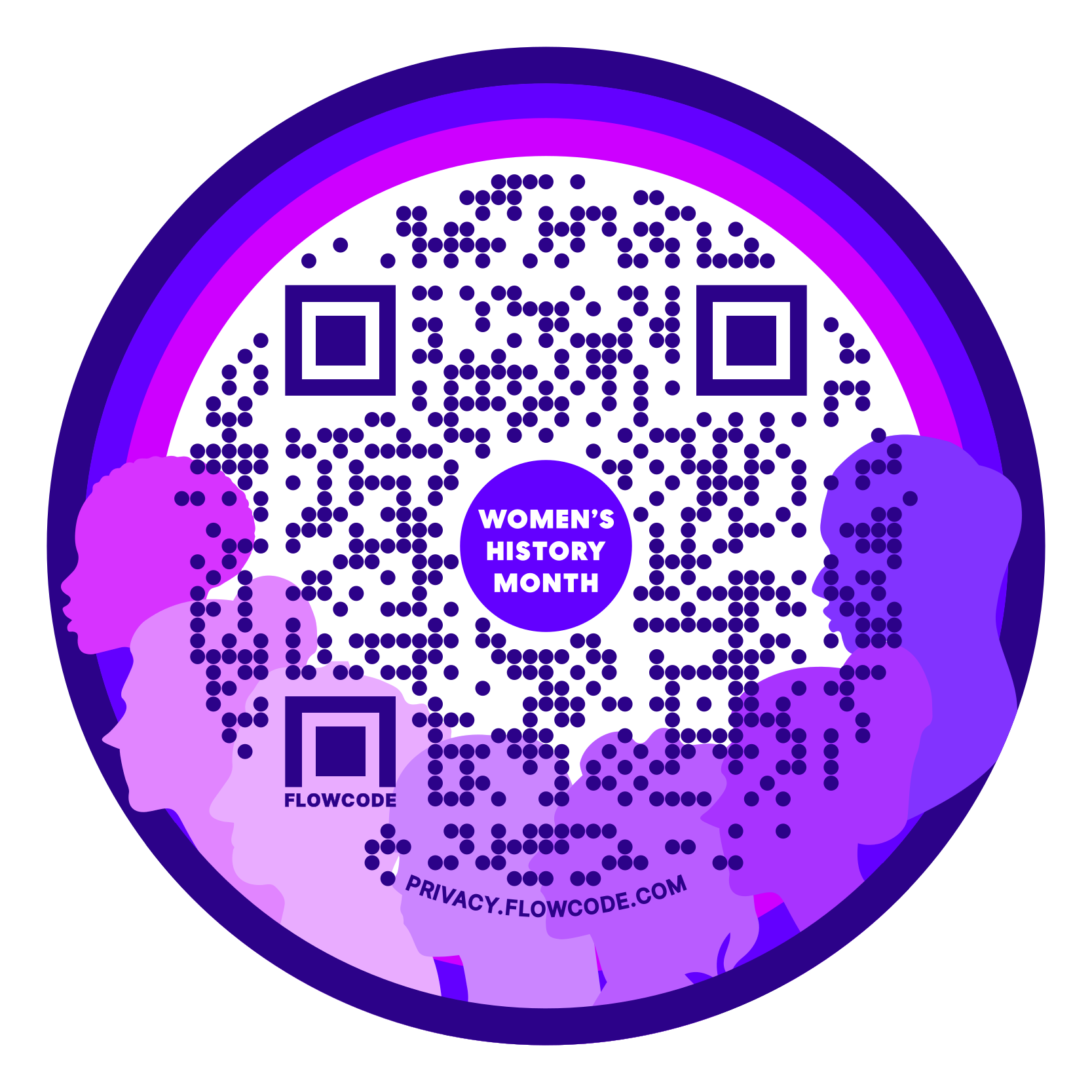