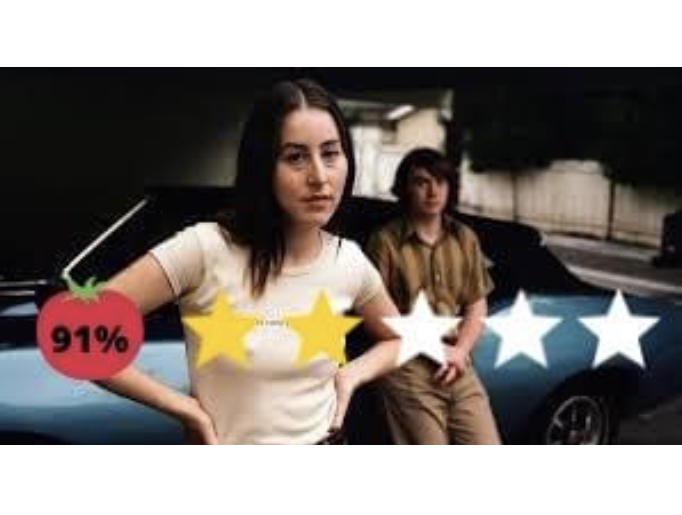 Licorice Pizza is a romance, comedy, drama, released November 26, 2021. The story is set in San Fernando Valley, in 1973, and follows main characters, Alana Kane and Gary Valentine as they grow up and always find their way back to each other. Despite getting 90% on Rotten Tomatoes the audience reviews give Licorice Pizza 2.8 stars. Reviews saying, “If I could give it no stars I would.” and “This picture is probably a masterpiece.” With such polarizing reviews, we are left wondering if Licorice Pizza is a must-see or just another movie?


Personally, I didn't grow up in the '70s and I definitely lack knowledge of what life was like back then however I still very much admire the styling choice, and set design as it seemed very retro and unique, best described as otherworldly as I never lived in a time of wired phones, or gas shortages. However, in my opinion, the film was just eye candy, having highly impressive visuals with an underwhelming plot, I understand the representation of life in the '70s and what the visuals were meant to represent, but there were many positive moments in history the movie could have touched on such as the important civil rights movements including that of, woman, LGBTQ+, and Latinos. Instead, the film normalizes relationships between 25-year-olds and 15-year-olds, mocks Asian culture, and normalizes the sexual assault of young women.

I felt second-hand embarrassment for actor John Michael Higgins who put on a fake and exaggerated Japanese accent in an attempt to communicate with his wife who he later divorced for another Japanese woman. These senses are not only beyond problematic but also fetishize Asian women and give no enrichment to the plot of the story, only causing harm to the audience.

Another unnecessary moment was when an acting agent said repeatedly that the main character was beautiful with a Jewish nose, as if someone cannot be both beautiful and Jewish or that Jewish features are not beautiful. The film imposes beauty standards for no reason. I think the screenwriter meant this to be funny, but my family, and I just cringed.


Later on in the film character Jole Wachs (based on a distinct candidate for mayor of Los Angeles in 1973) Had a moment in which he was arguing with his partner. The scene was very stereotypical, displaying gay men as dramatic or emotional. The actual Jole Wachs gave his opinion on this depiction in an interview with GQ saying, “I obviously had some problems with it. Some of it was very real and some of it was fictionalized…We went back and forth with recommended changes in the script and when I saw the movie, the script had changed beyond that.”

At first thought, I would think that the screenwriter was very closed-minded on social issues, and many viewers were even accusing him of racism. Although that is not the case at all, screenwriter Paul Thomas Anderson used real-life experiences to write the “Asian gag”. His stepmom is Japanese and he said that he based it on how people would talk to her. Most of the social issues in the film are justified by many people and according to most, Paul Thomas Anderson has no mal intent when writing the script, however, that doesn't condone racism, homophobia, antisemitism, sexism, and pedophilia displayed in the film.


Romance displayed in the film

The romance in the film was odd as it didn't seem too romantic. Main characters Alana Kane and Gary Valentine seemed to be drawn to each other since the start of the film that being said, they had an age gap of 10 years with Alana being 25 and Gary being 15. Throughout the film the pair battle back and forth because of the age gap, Alana never wanting to be in a relationship with Gary because it was illegal, and Gary consistently telling Alana to break the law. People said if their genders were reversed that Alana would be seen as a pedophile, and that we should hold women to the same standards as men when it comes to age and dating. I understand what people are saying about gender roles and agree that the movie maybe shouldn't have glorified pedofilia but I think people do have to understand that the film was based on real life people, that being said maybe the relationship Alana and Gary had wasn't appropriate but it was accurate.

The movie had many well known actors such as Bradley Cooper, Emma Dumont, Maya Rudolph, and John C. Reilly. I was surprised by the amount of familiar faces on screen especially because of the minimal screen time they had, for example Emma Dumont had one scene as a flight attendant and that was her whole role in the movie. I kind of wish I could have seen more of the well known actors but I think their moments were short and sweet and they were casted well.

Personally over all, If I wasn't with my family I probably would've walked out of the cinema. I liked the vibe the movie gave, the visuals, and the music. The acting was spot on as well I don't know how some of those actors got through those senses without laughing. I think the plot of the movie is supposed to carry it and I think in this film it was lacking, I could've got behind the film 110% if the story was different, maybe if they made it more accurate to the real life people, and used the moments of social issues to educate instead of just displaying it as comedy. I still think that the movie is worth a watch if you're bored or want to be in a empty theater. At the end of the day it's just another movie. 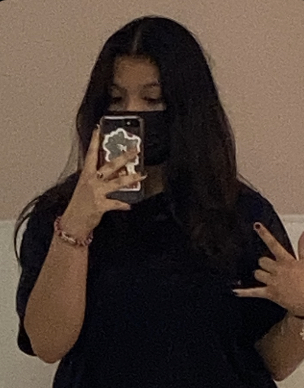 Aubrey "Sig" Avalos-Maciel is a part of the Class of 2024 at Freedom High School. They enjoy playing instruments and dancing. They are editor of News and Editorial and are on the FHS Track and Feild throwing team. 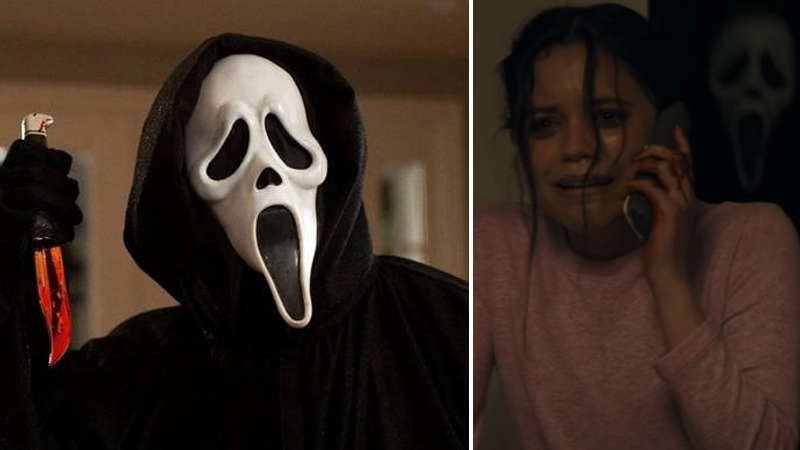