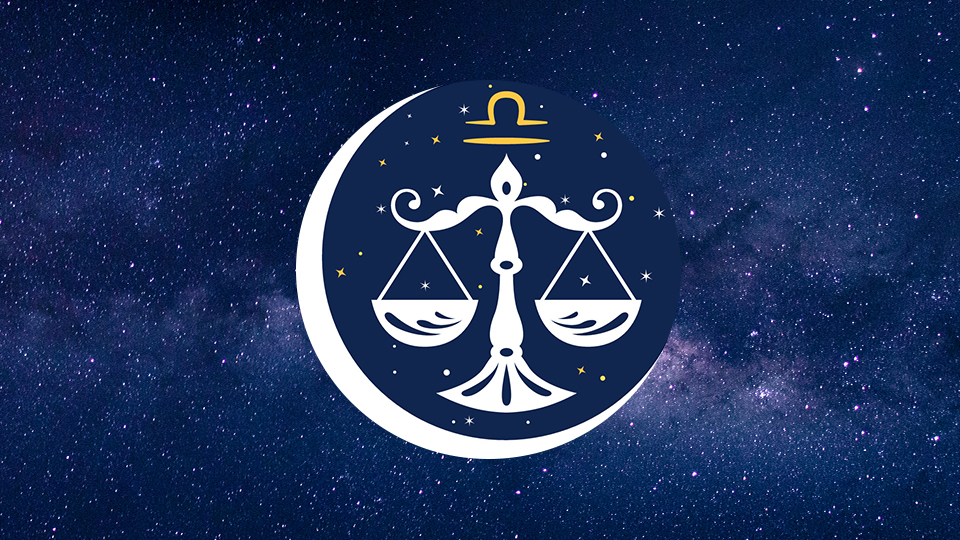 Astrology originated in Mesopotamia (c. 3rd millennium bc) and spread to India, but it developed its Western form in Greek civilization during the Hellenistic period. Astrology entered Islamic culture as part of the Greek tradition and was returned to European culture through Arabic learning during the Middle Ages.


Modern philosophy books generally ignore astrology or dismiss it as pseudo-philosophy, invalid and unjustified. A survey of 17 modern philosophers shows they can disagree on the issues that make astrology irrational.


There are 12 astrological signs in total. We are currently in the libra season. Libra season begins september 23rd and ends october 22nd. Libras are known to love balance and symmetry, they weigh all odds when it comes to making a decision which can lead to them to be very indecisive, libras are charming, fashionable, and original . Although libras have some good qualities they also have some negitives, libras can be very impatient, gullible, vindictive, and controlling. Libras make great friends, they are good listeners, always down to hang out, and are very honest and loyal. However in relationships libras are known to fall in love quickly , but they are not as quick to commit. Once they are comfortable, Libras are open, affectionate, and romantic. Libras are very compatible with Aquarius, Sagittarius, Gemini and Taurus male. A Libra woman and an Aquarius man are considered one of the best matches among all-star signs. Friendship wise Libras tend to be particularly good at friendships due to their communication skills. "Libras will get along with Gemini and Aquarius, fellow air signs that can keep a conversation going," says Mckean. Libra and Gemini are two highly social signs who love going out and being around their friends. The birthstone for libras is Opal. Opal is typically a pail white stone that represents amplification, higher hope, and divine purity.


Some famous libras you may have heard of include Kim Kardashian, Will Smith, Bella Hadid, Doja Cat and Cardi B. Who you can definitely see some Libra characteristics in. For example Bella Hadid is famous for her great sense of fashion and her charm. All in all Libras are a fun sign to learn about, and make a great friend!

Aly Martinez is a junior at Freedom high school. Other than writing she is a competitive cheerleader and a coach. In her free time she enjoys listening to music, reading, and spending time with friends and family!