Letterboxd is a social platform for sharing your opinions on your taste in film. The app was founded by Matthew Buchanan and Karl von Randon in 2011, but up until now the app has gained a lot of popularity within the film community.


The app gained some popularity during quarantine when people had nothing better to do and decided to binge watch movies.


. With this, the app Letterboxd blew up and many downloaded it to be able to keep track of their movies. While the app is mostly surrounded by films, the app also has many popular shows, but there's a high chance that they may not have the specific show that you’re looking for.


Some features that Letterboxd provides is the ability to keep track of every film someone has watched, as well as show love for any movies that you enjoyed watching by giving it a “like ''. When you give a movie a like,it essentially creates a folder of all your liked movies that you can refer back to.


The app also lets you follow your friends which is convenient, that way you can see what your friends are watching and they can see what you’re watching as well. After finishing a movie or a show you can leave a review and log it into your diary. The diary feature is useful to keep track of when you watched the movie/show by saving the date as well as your review of the movie or show.

Along with the diary feature, when you want to log in a movie that you just finished watching, you can write a review and give it 1 out of 5 stars depending if you enjoyed watching it or not. There is also the fun feature of browsing through movies and adding them to your Watchlist. The watchlist feature is just a way to put all the movies that you’ve been meaning to watch all in one place. Some movies in my personal list that I’ve been meaning to watch but haven't yet are the following; Perfect Blue directed by Satoshi Kon, Interstellar directed by Christopher Nolan and Fantastic Mr. Fox directed by Wes Anderson. Another fun feature that Letterboxd has is the ability to make a compilation of movies and shows that are your favorites. It's almost like making a playlist for your favorite songs but instead it's making a playlist for all of your favorite movies. A list that I made for myself is titled “ Movies to watch when I have dementia” and some of the movies that I added to the list are “Parasite”, directed by Bong Joon-ho, “Howl’s Moving Castle”, directed by Hayao Miyazaki. 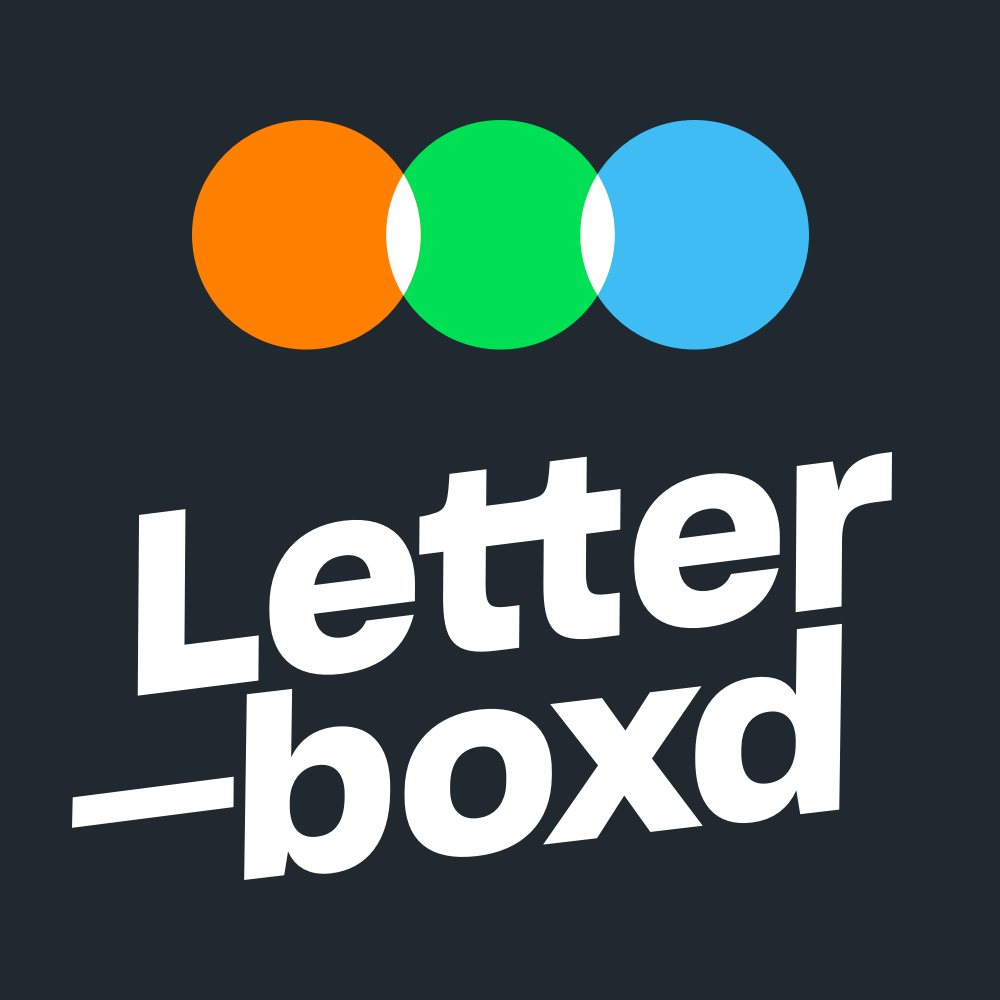 I asked a couple of my friends who also use the app and this is what they had to say: “ I found out about this app through a friend, and I love watching movies so I feel like this app is just for me. The latest movie that I watched was The Truman Show and lets just say that it was very good. “ -( Lola Rigazio, 11)


Overall the app is very useful, especially if you're into watching films. It's a very easy app to use .

Elizbeth Maria Jacobo is a part of the Class of 2023 at Freedom High School. They enjoy writing, listening to music, and drawing cats. 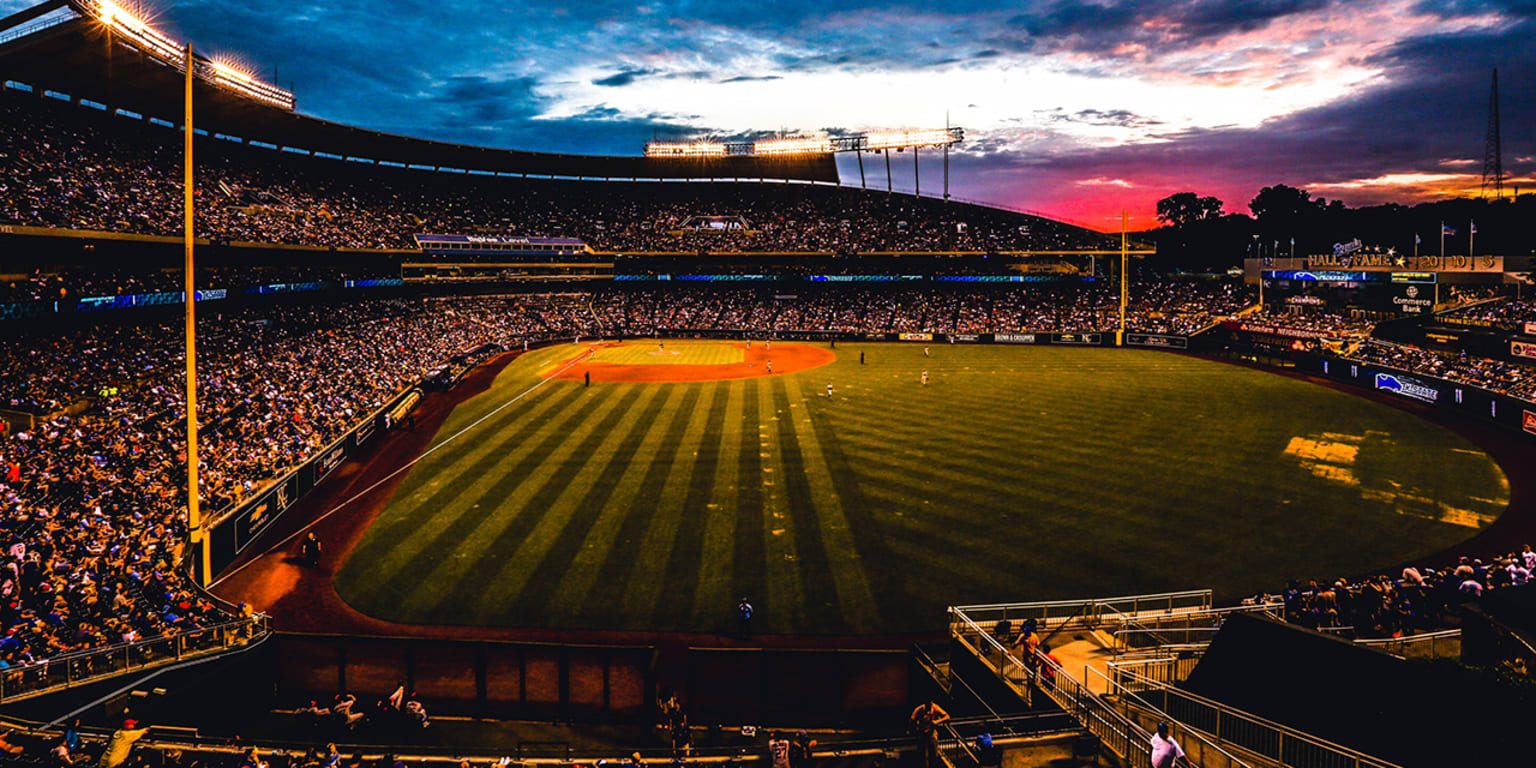 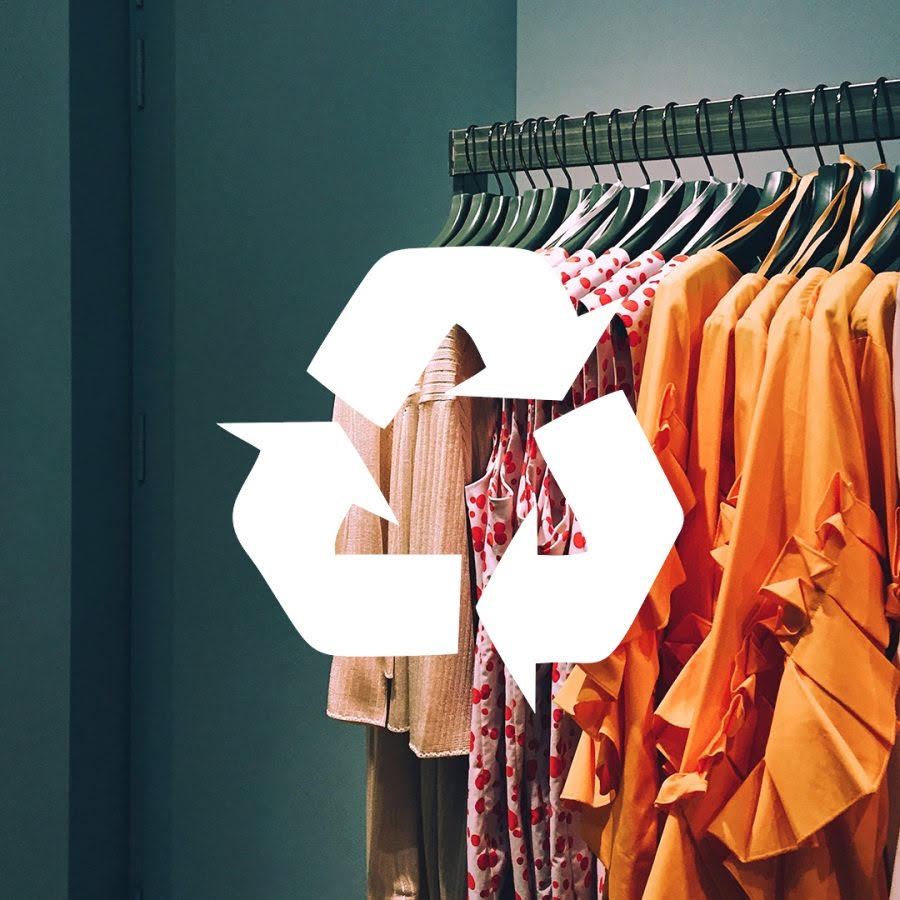 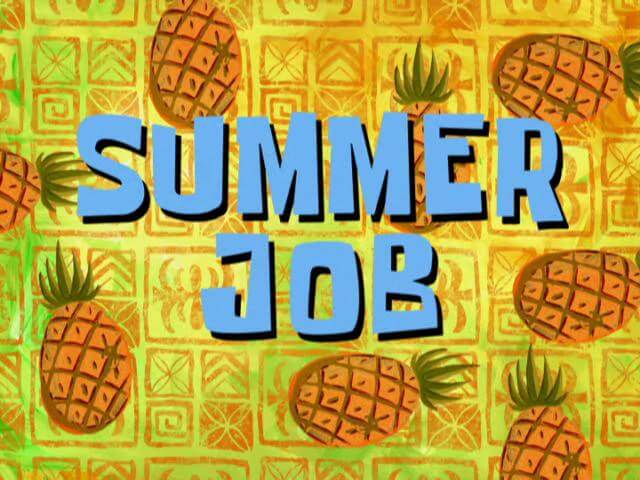 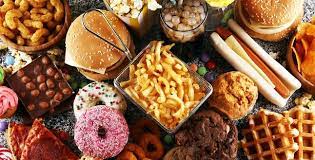 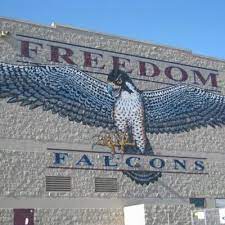