Well over half of Americans own some sort of pet. Traditionally, it would be run off the mill picks like cats and dogs, but some would choose to take it over the top with some odd ball choices that may seem strange to the average person. Horses, lizards, and bugs can also qualify for being pets and sometimes feel overshadowed with other species taking the spotlight. Reasons being the care that goes into owning a specific pet, the overall looks, and stigma around a particular animal. The abnormality of these animals are what I will be writing about today.


What do you think of when the word “bull” comes to mind? It’s strong physique? The horns that protrude from its head? Maybe it’s the misconception that the color red makes it angry. But to the Sophomore Eduardo it was a part of the family. Though it lived in Mexico, the fond memories that they both shared will stay with him forever.


“He was cool with me, he would let me pet him when I was a kid. He had an interesting diamond shaped birthmark on the front of it’s head.”


However, there are some cons that may come with owning a big animal like this. Eduardo would mention that they would have to constantly pay for gas just to commute to the ranch where it would live. The average bulls weigh 1,600 to well over 2,000 pounds and they are also required to consume 7 percent of its body weight every single day. This can come out to be around 25 pounds of food you must provide every day which can cost up to almost 30 dollars worth of food for only two days or 5475 dollars for the whole year. Eduardo would also not recommend that the average dog and cat owner go and pick up a 1,300 to 1,500 dollar bull from a local farm auction.

“It’s better for them to stay away from this kind of thing because there is a lot of time and effort that goes into owning one of these animals. They have unpredictable behavior. But if you have the land and are the type of person willing to do the research and give the animal itself the time of day, go for it.”

To be able to write about this was such a privilege. There is so much more to Eduardo's pet bull that I can write another article about. It was nice to hear about the good things about an animal that is widely misunderstood in this day and age either due to pop culture and media coverage. There’s so much interesting stuff going on in the daily lives of a lot of students that does not get shared all that often that hopefully gets shared more in the future. 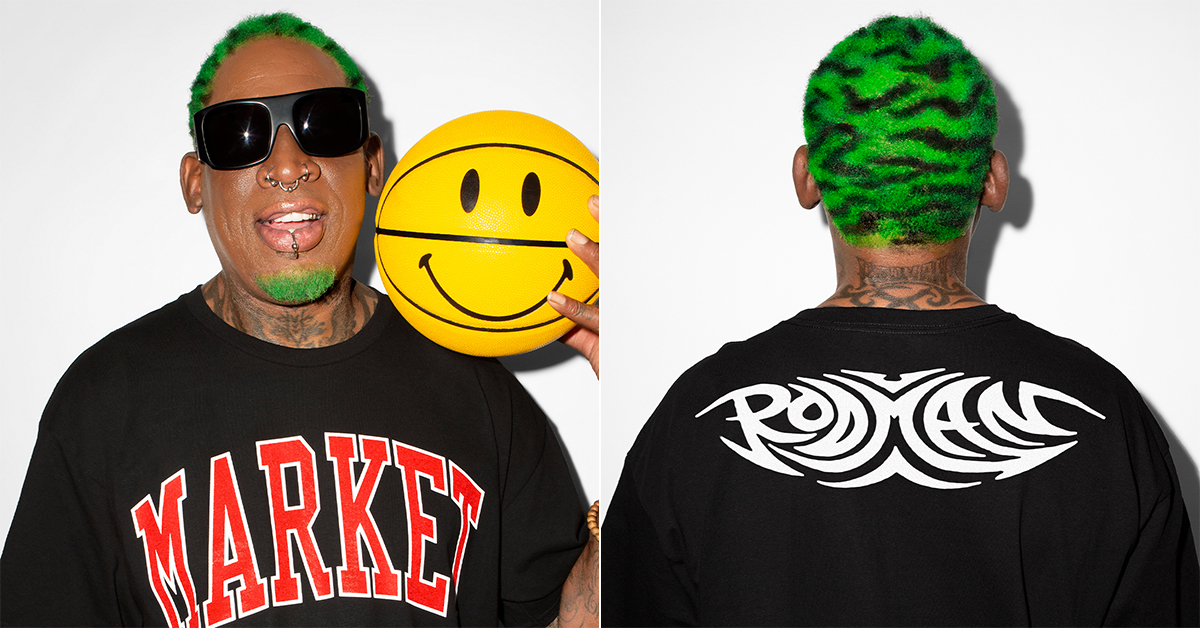 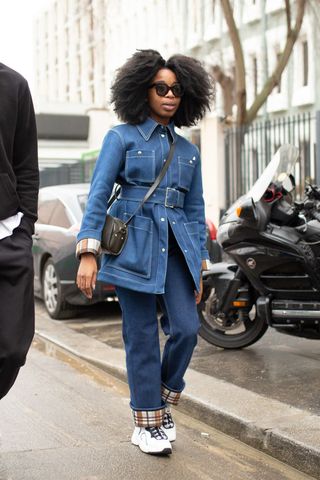 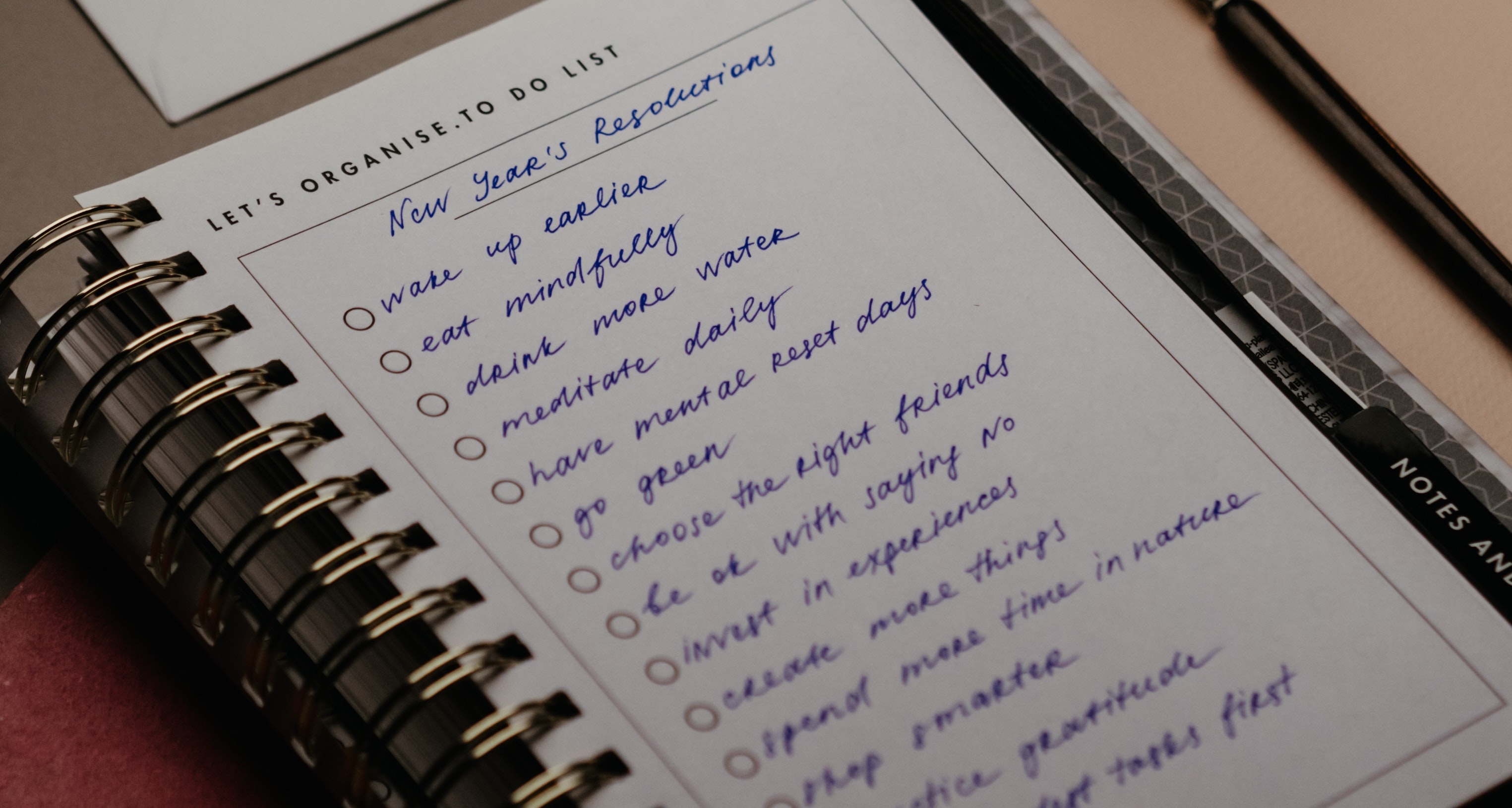 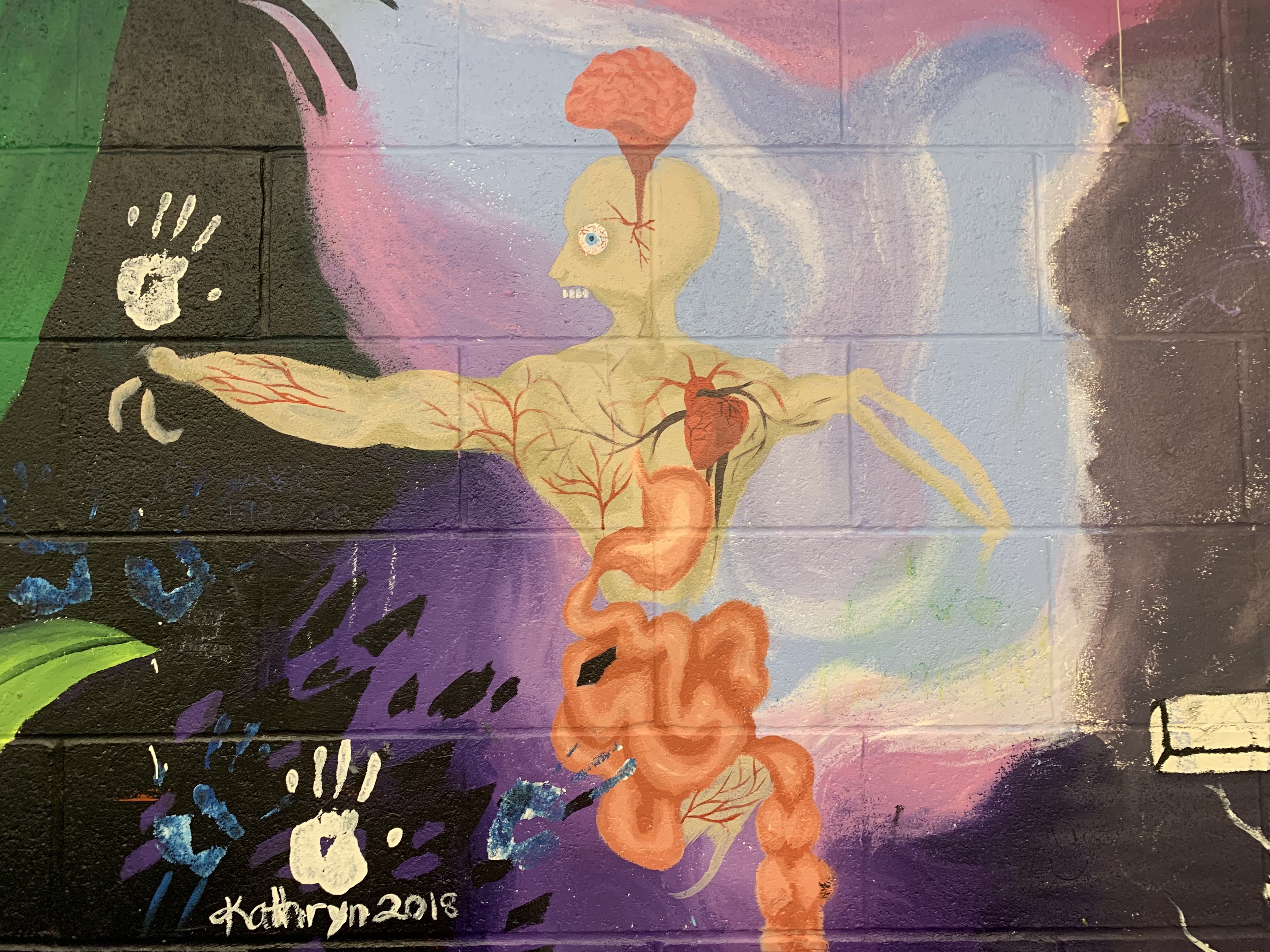 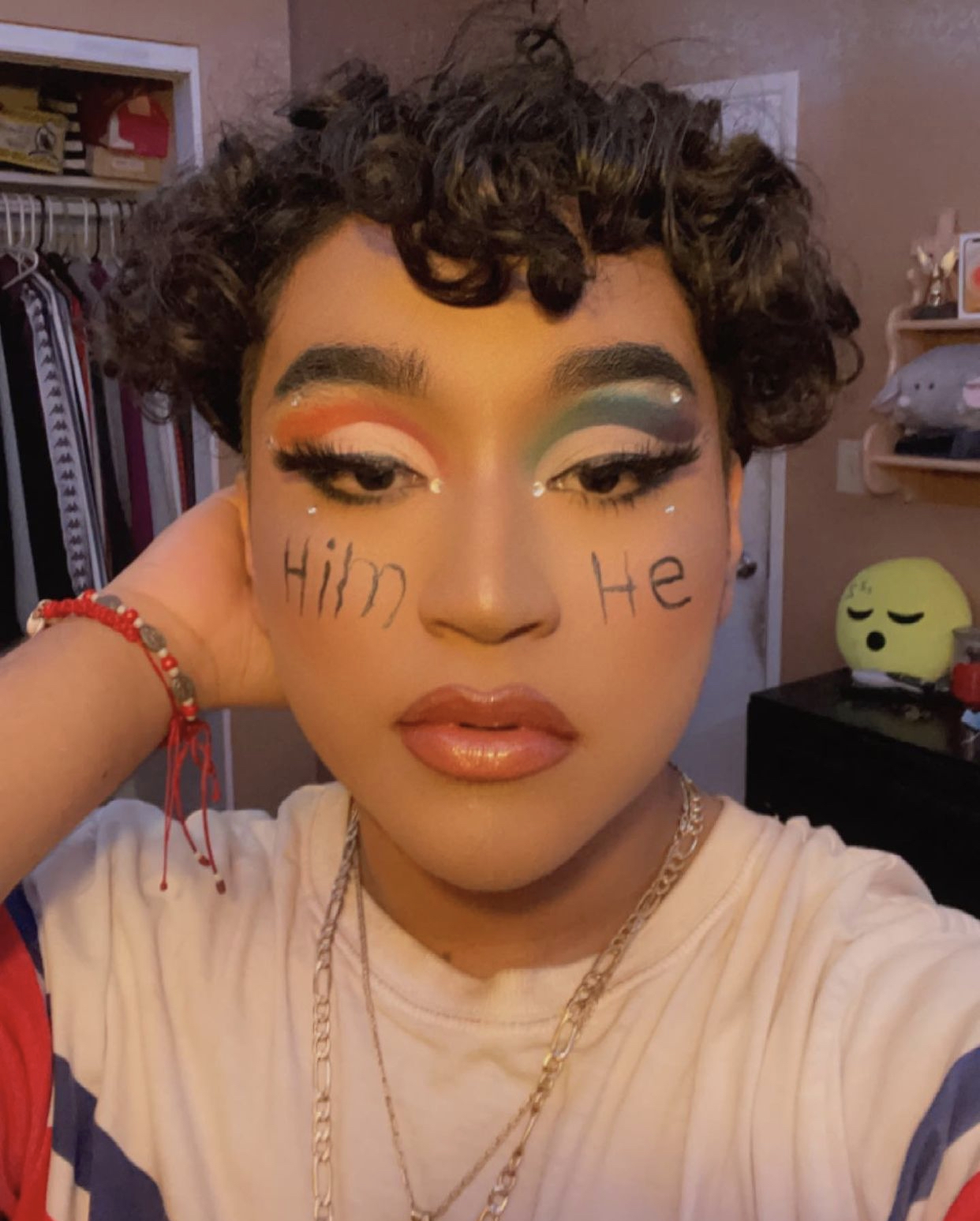 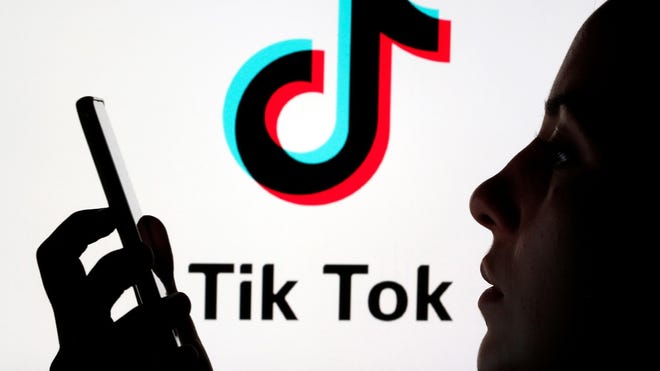 Which Pet Are You? 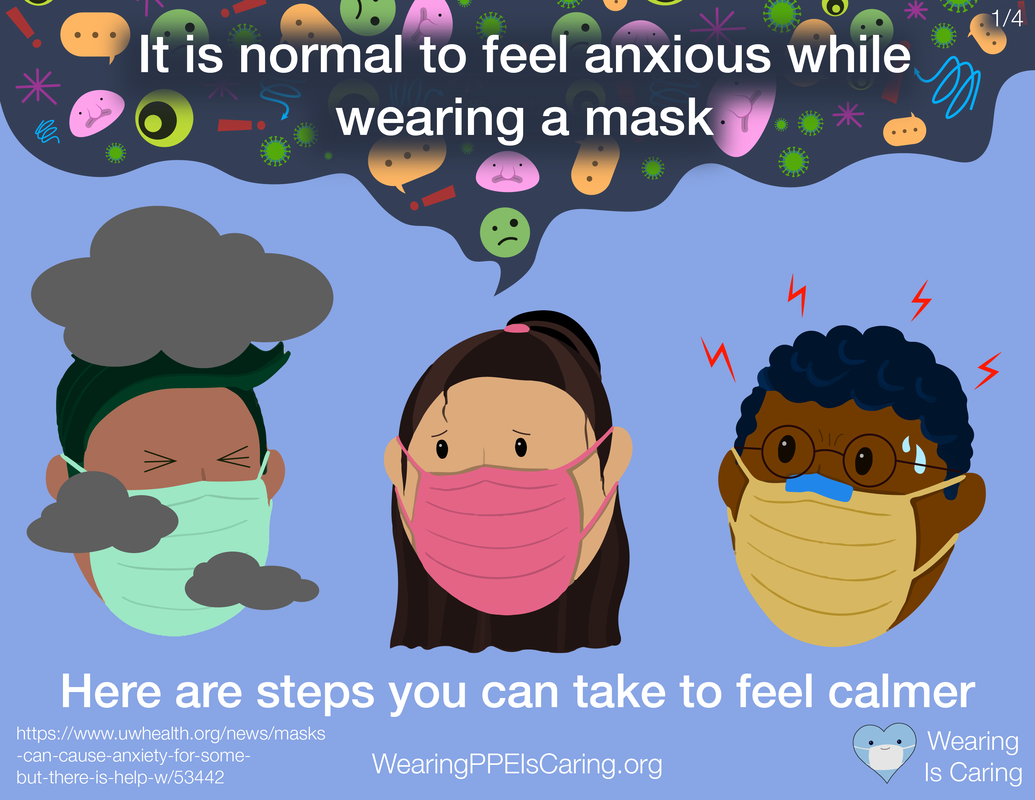