What is the Hubble Telescope? 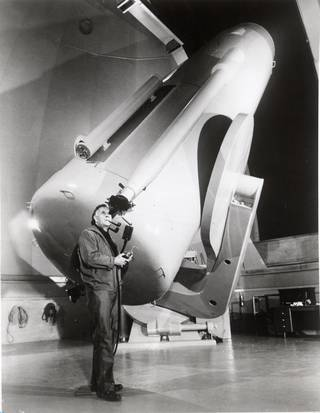 This year on April 24th, the Hubble Space Telescope is closing in on its 32 years since its first deployment back in 1990. The name Hubble comes from an American astronomer Edwin Hubble who used a huge Hooker Telescope to study other galaxies instead of our own Milky Way. He discovered that nearly all of the galaxies seemed to move away from each other, making him one of the first to bring forth the idea that the universe is ever expanding.

Since the telescope’s creation, it has brought a wide variety of discoveries surrounding the enigma that is outer space. Ideas like Dark Matter, the discoveries of Pluto’s two moons Hydra and Nix, and the culprit to why the universe seems to be ever expanding that being Dark Energy. Of course like all major inventions and discoveries, there came obstacles to overcome even before its eventual construction. 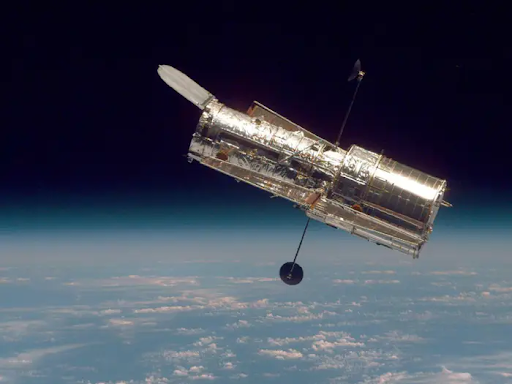 When the eventual making of the telescope came during the early 60s, the Hubble team had problems regarding cost which almost became the driving factor to almost getting shut down by politicians in Washington D.C. and Nasa getting told to find an international partner for funding. Unfortunately for the Hubble team the timing was not suitable after Neil Amrstrong became the first man on the Moon, space funding as a whole was cut after the 26 billion dollars Nasa blew for the Apollo 11’s ascent to space. This led to Nasa collaborating with the European Space Agency or for short the ESA.

The collaboration was a blessing in disguise, the Hubble team got the funds they were looking for and since there was now an international power working alongside Nasa it became way harder for the U.S. politicians to shut down the program that they were trying hard to achieve for years. On April 24th, 1990 in Kennedy Space Center Florida the Space Shuttle Discovery was launched with 5 crew mates with the purpose of deploying the Hubble Telescope into low Earth Orbit where it remains to this day taking pictures of space and orbiting Earth.

Interestingly The Hubble Telescope happened to end up in a Tik Tok trend where people film videos of themselves and share what picture the Hubble Telescope took a picture of on their birthday/special event. The hashtag “hubblebirthday” currently has over 17 thousand views under its hashtag but there are various videos with hundreds of thousands of views in the most common hashtag “hubble telescope.” Unfortunately for some people, their birthday picture might not be a picture of space but of something else on the lines of sending code or radio frequencies to higher forms of life that may also inhabit the same universe as us. The photo below was sent from Earth to an outer space star cluster deep in space. 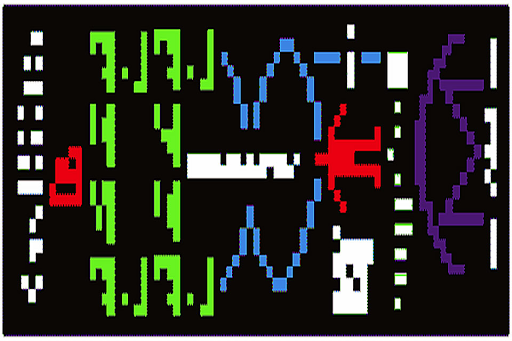 in December of 2021 but has just recently reached its desired destination just a little over a week ago. While the Hubble can see “toddler galaxies” the Webb telescope is said to see “baby galaxies.” The Hubble lacks cutting through infrared lights in space which is crucial for astronomy because it can’t see through the dust and particles like how the Webb Telescope can effectively have the ability to look beyond and observe developing stars and planets.

Again the Hubble is not getting replaced and will never. It has bought more than enough for humanity and for answers revolving around the conundrums of space.

Jovani Velasco is a part of the Class of 2023 at Freedom High School. They enjoy a wide variety of different music and enjoy football and basketball. 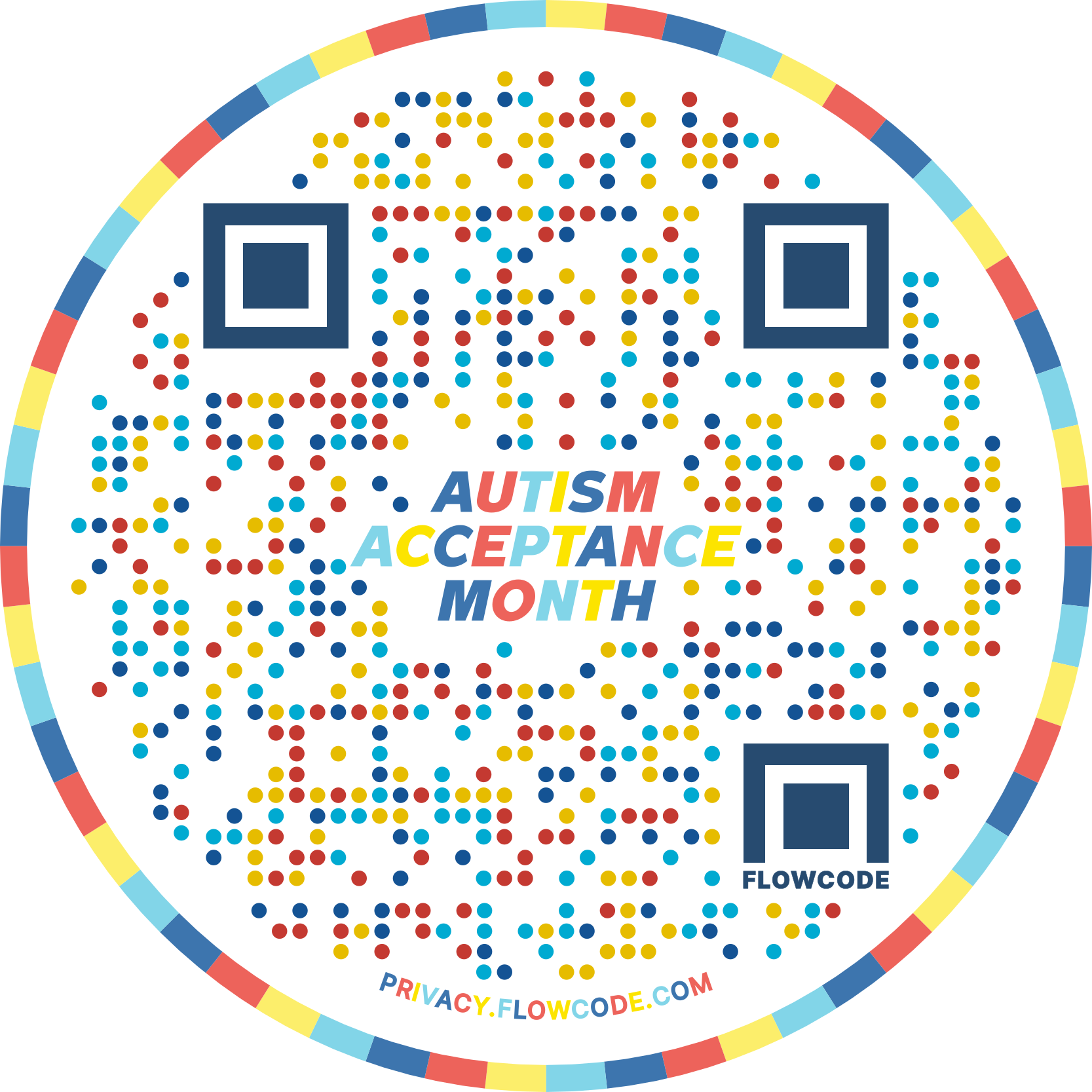