With the use of media and proper education, teens have become more aware of the harms that come with drug consumption. However, this has not lessened the percent of teens abusing drugs, especially with the curiosity that comes with adolescence.

According to The Pathway Program, 1 in 3 students use substances before they get to 11th grade. In a survey by the California Health Care Foundation, it was shown that cough medicine was used the most out of alcohol, cocaine, marijuana, and pain medicine. The California Health Care Foundation reported that 43.6% of 9th graders and 43.5% of 11th graders abused cough/cold medicine.

“Youth who start drinking before age 15 are 7 times more likely to develop alcohol use disorders as adults than those who wait until after age 18.” - Naturalhigh.org 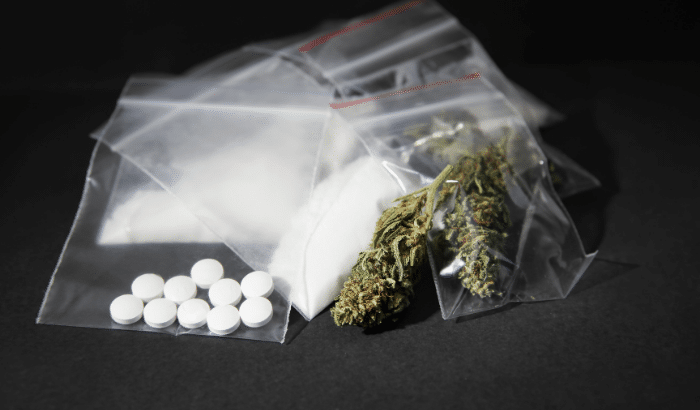 “Teens drug and alcohol abuse is common. Nearly half of American teens have used illicit drugs by the time they are in 12th grade. One in three has used alcohol in the past month. Teens are more likely to abuse substances if they suffer from depression, low self-esteem, low impulse control, have a history of being abused, or family history of substance abuse. Teens who receive low parental supervision or communication, or who feel different than their peers are also at risk for drug abuse.” stated by OnHealth.com.

How to be body positive


Being body positive with your peers can really determine if someone has a bad day or a good day and it is always important to be kind and spread an uplifting message. Studies show that people start having attitudes towards their body at the age of 4, and most 13-19 year olds have stress always/often because of their body image. Schools should be helping kids and teens have positive out looks on their bodies, whether it be connected to the body positivity movement or not.

Part of the issue of body positivity on campus is the environment of students. It cannot be solely up to teachers to keep a healthy campus, students also have to be positive and kind to peers. Ways to be body positive with peers are complementing each other, not criticizing people about the food choices they make, and correcting others if they say something unpositive. There are many other ways to be body positive that students should research.

Aubrey "Sig" Avalos-Maciel is a part of the Class of 2024 at Freedom High School. They enjoy playing instruments and dancing.