This past week, I decided to watch this movie called 20th Century Girl after seeing all the hype surrounding this South Korean film on TikTok. Many of the videos I came across talked about how sad the movie was, so I decided to watch it on a Monday night. The movie's initial release was supposed to be on October 6th, 2022 but it was officially released on October 21st, 2022. 20th Century Girl is a K-Movie with the main characters Na Bo-ra, Poong Woon-ho, Kim Yeon-du, and Baek Hyun-jin and is directed by Bang Woori. The setting of the movie is set in 1999 and it is a movie filled with themes such as the power of friendship and first love.

The movie starts when Na Bo-ra is asked by her friend Kim-Yeon-du to collect all the information she can about Baek Hyun-jin which is the name of the boy that Kim-Yeon Du fell head over heels in love with when she saw him at her mother's shop. Kim Yeon-du can’t find this information for herself as she's going to the US for heart surgery so she leaves Na-Bo-ra to do the job for her. Ultimately Na-Bo-ra promises her friend that she will find out more about her crush for her and this leads to Na Bo-ra running around her high school and doing everything she can to learn the little things about him. Na Bo-ra has a very bright and enthusiastic personality so she isn’t afraid to take on the challenge of following a high school boy around even if she has to endure embarrassing tasks. She has a little notebook that she carries with her and in this notebook, she writes all things about Baek Hyun-jin; such as his height, his shoe size, what flavor of soda he likes to drink, and the types of extracurricular activities that he's involved in. Day after day, after collecting what she found out, she shares the details by emailing her friend. Of course, some people might think that stalking your best friend's crush can be a tad weird, however, I found it endearing that Na-Bora was willing to go to such lengths just for her friend.


One day, Na Bo-ra overhears that Baek Hyun-jin and his friend Poong Woon-ho are going to be joining the broadcasting club at school. This piques Na Bora's interest because if she’s able to join the club this means she will be closer to Baek Hyunjin and find out more about him. She decides to audition and she successfully gets in. However her plan didn't work out because Baek-Hyunjin ended up not joining the club, but his friend, Poong Woon-ho did. However, because Poong Woon-ho is Baek-Hyun Jin's friend, she decides that she will get all the information from his best friend instead. After befriending Woon-ho, she asks him for Hyun-Jin’s pager number to be able to contact him, however Woon-ho doesn’t give out this information so easily, he wants something in return. Na Bo-ra’s family owns a movie store, so ultimately Woon-ho asks her to bring him a movie that he's been wanting to watch. Tasks such as these happen through everyday and Poong Woon-ho finds it amusing, and through this he ends up developing a crush on Na Bo-ra, however he doesn’t confess to her because he believes that she likes Baek Hyun-jin which us as the audience know that isn't the case at all, she's just gathering information for her friend. Na Bo-ra ultimately has feelings for Woon-ho as well but she doesn't confess either.

Kim Yeon-Du returns and she meets up with Na Bo-ra at the ice cream shop that Won-ho works at. Na Bo-ra is seated with Woon-ho and Hyun-jin when suddenly Na Bo-ra sees her friend entering the shop. They have an emotional moment while crying in each other's arms because of how much they missed each other. Kim Yeon- du introduces herself to the boys and she stares at the boy that she fell in love with. Ultimately we discover that the person she had a crush on was Woon-ho and not Hyun-jin. When Yeon-du finds out that Na Bo-ra was gathering information about the wrong boy she has a laugh about it, however Na Bo-ra is silent because she doesn't want to have to tell her friend that she and Woon-ho have started seeing each other. Na Bo-ra fears that if she tells her friend it could break Yeon-Du’s heart, so Na Bo-ra does what any good friend would and decides to tell Woon-ho that they can no longer see each other, Na Bo-ra doesn't specify the reason as to why, so this leaves Woon-ho heartbroken and left with questions unanswered.


Now that Woon-ho and Na Bo-Ra aren't seeing each other, Na Bo-Ra doesn't let that stop her from having her friend follow her crush. They decide to go to the amusement park as a friend group, Hyun-jin, Na Bo-ra, Woon-ho and Yeon-du all go. Some rides Yeon-du isn't able to get on because of her recovering from her heart surgery so Na Bo-ra tries to have Woon-ho take care of her. She and Hyun-jin leave them to be alone. Woon-ho, still being confused, just goes along with it until he can no longer take it any more and decides to follow Na Bo-Ra on a ride. He sits next to her on the roller coaster ride and he looks very shaken up, very anxious and constantly closing his eyes. Woon-ho tells her that he’s afraid of heights but he wants to be with her. At the peak of the roller coaster before it is going to go down, Woon-ho confesses his feelings for Na Bo-ra. After getting off, she doesn't say anything back to Woon-ho not until the next day when Woon-ho is leaving to New Zealand to live with his father and his brother.

I won't spoil any more there so you’ll just have to watch the movie on your own time. In my opinion the movie was definitely worth the hype and spoiler alert I did cry at the ending of the movie because of some unexpected twists that I was anticipating to happen.

Elizabeth Maria Jacobo is a senior at Freedom High School. Alongside being the Editor in Chief of this year's Journalism Class, she enjoys listening to music and streaming ‘2 BADDIES’ by NCT 127 ;) 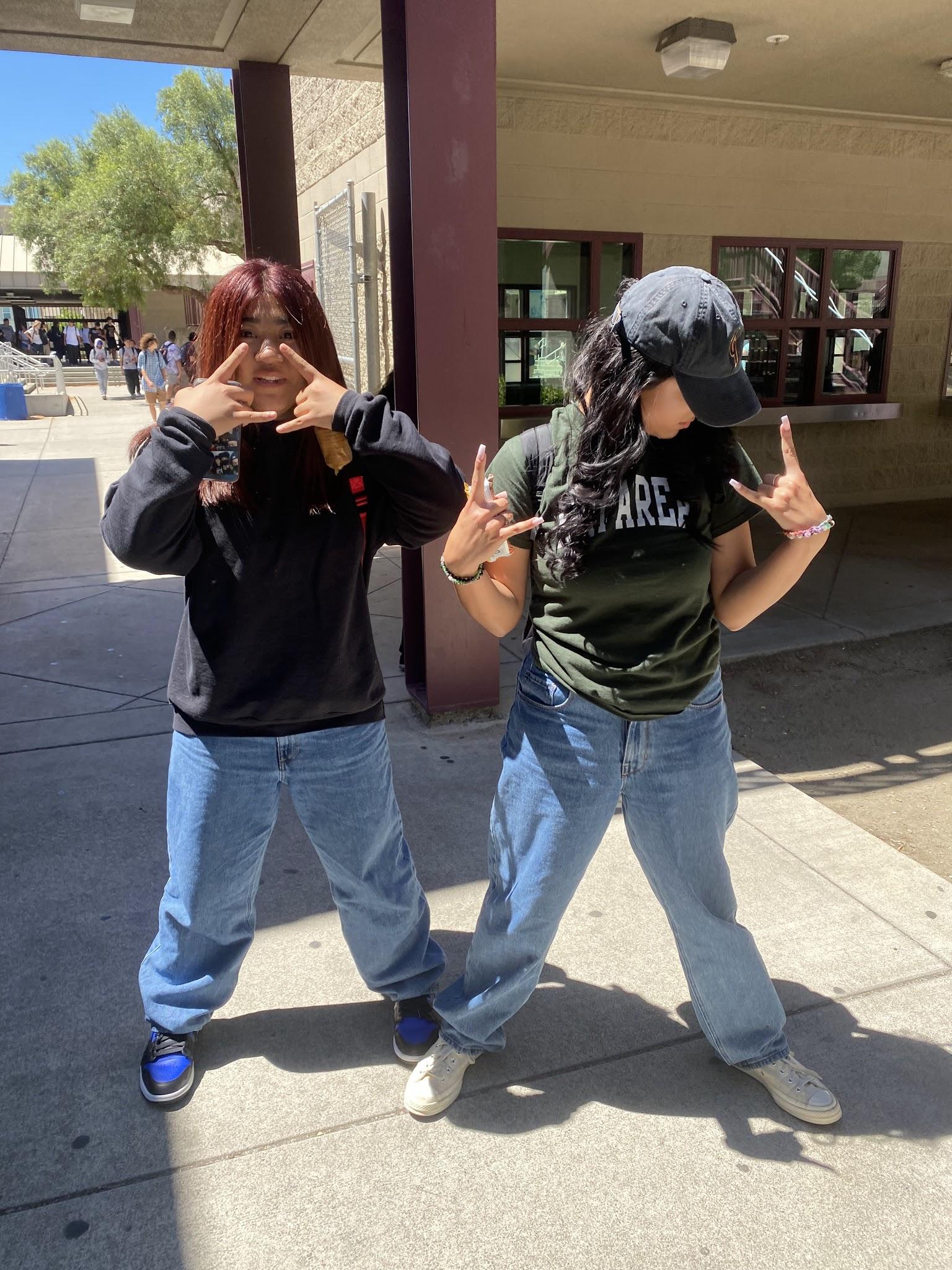 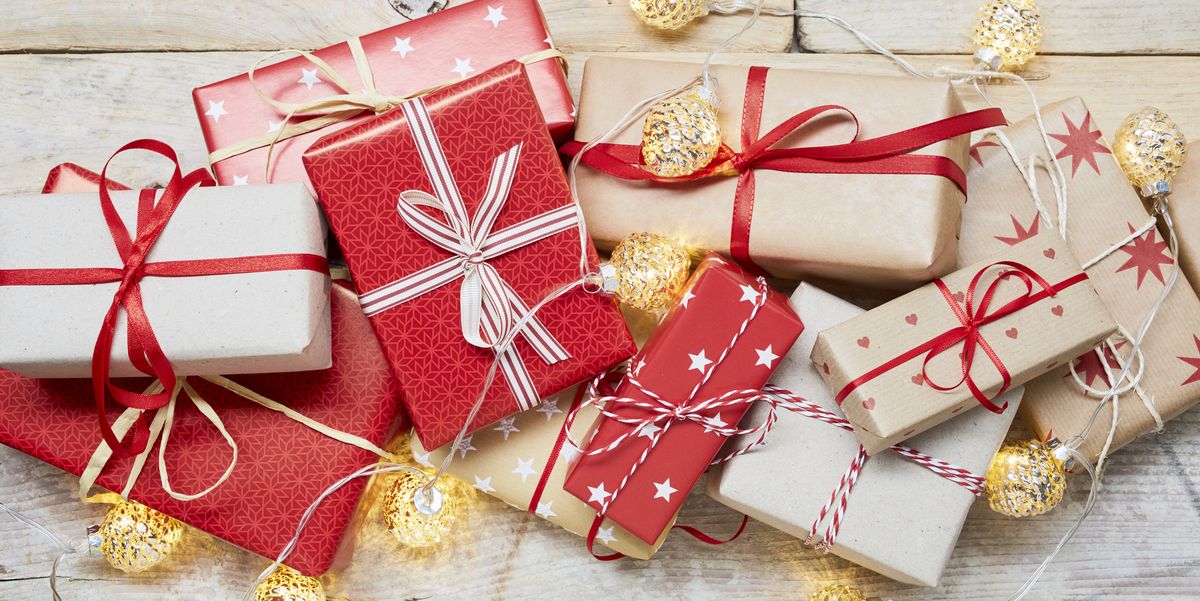 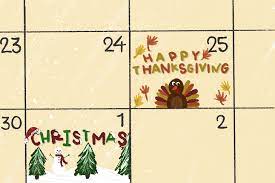 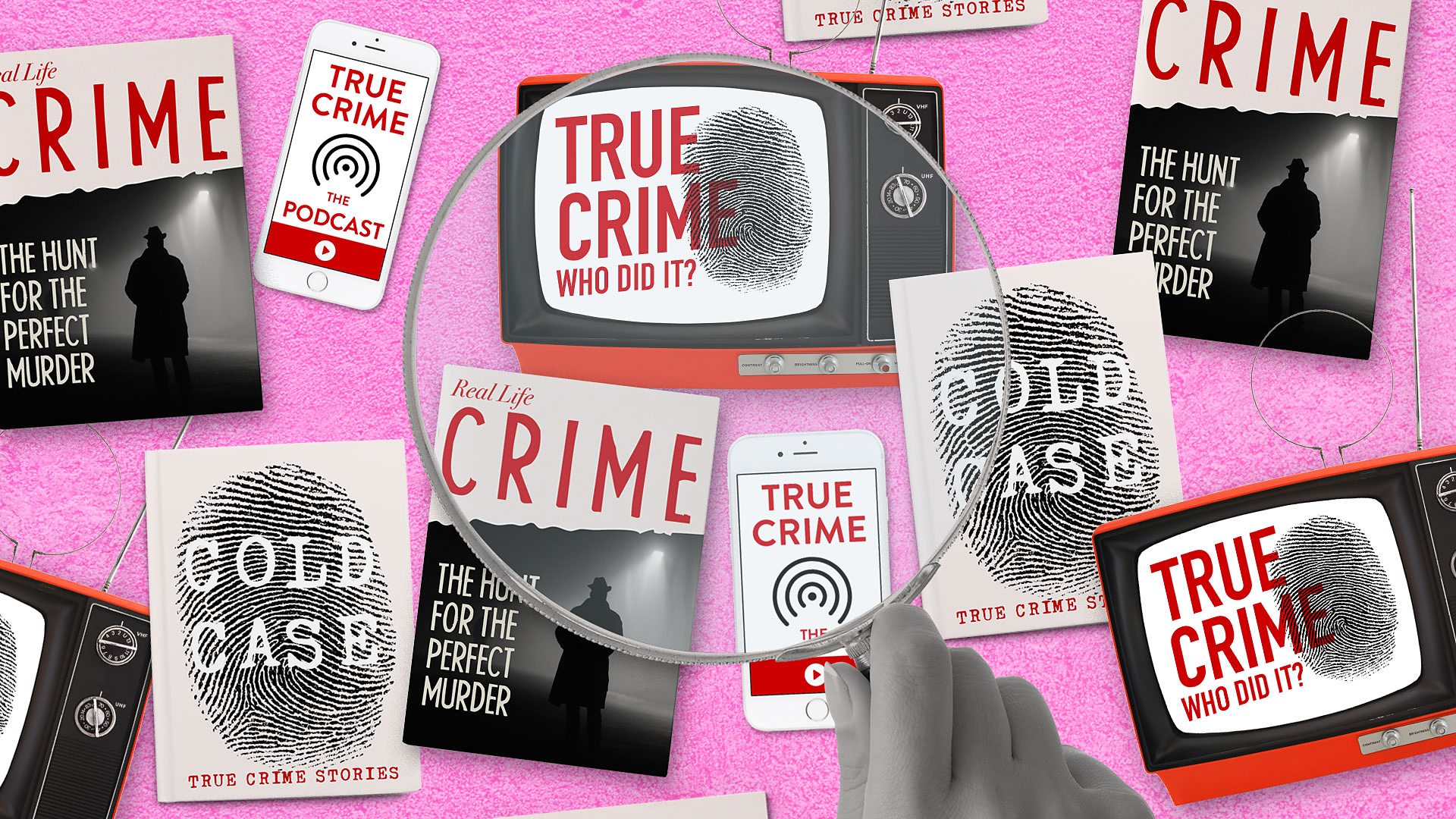