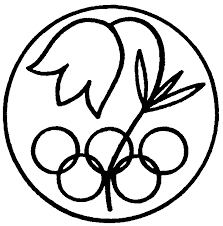 The Biology Olympiad is one of the most prestigious competitions for high school students worldwide, since its founding in Czechoslovakia in 1990. The event is sponsored by MIT, and helps students learn advanced level biology that prepares them for their futures;, whether it’s striving for medical careers or simply an advantage for college. High schools that compete have to build a team to partake in several tests leading up to becoming finalists, where they will then get the opportunity to represent our country for the International Biology Olympiad. And now, our high school is stepping up to the challenge.

Our district team was founded by current junior Estella Wittstruck from our school, Freedom High School. Her keenness for biology led to her discovery of the competition. She was instantly drawn into the possibilities it provided.

“I found the opportunity to go beyond the classroom and compete in biology nationally to be really exciting,” Wittstruck admitted. After some more personal research, she presented her findings to Mr. Clarke, who currently advises Aca-Deca and the STEM Academy.

Freedom is now the first school in the East Contra Costa County to host the Biology Olympiad. The first event took place on Thursday, February 3rd, 2022. Students gathered in our College and Career Center at about 12pm, to prepare for the test that would begin at 1pm. It wouldn’t be a true competition without a little drama, and unfortunately, two members were unable to take the test due to faulty authentication. After they were excused, the remaining members could activate their tests and begin working. There was a staggered start, and that left them with a limited testing time, ending at 2:15pm. 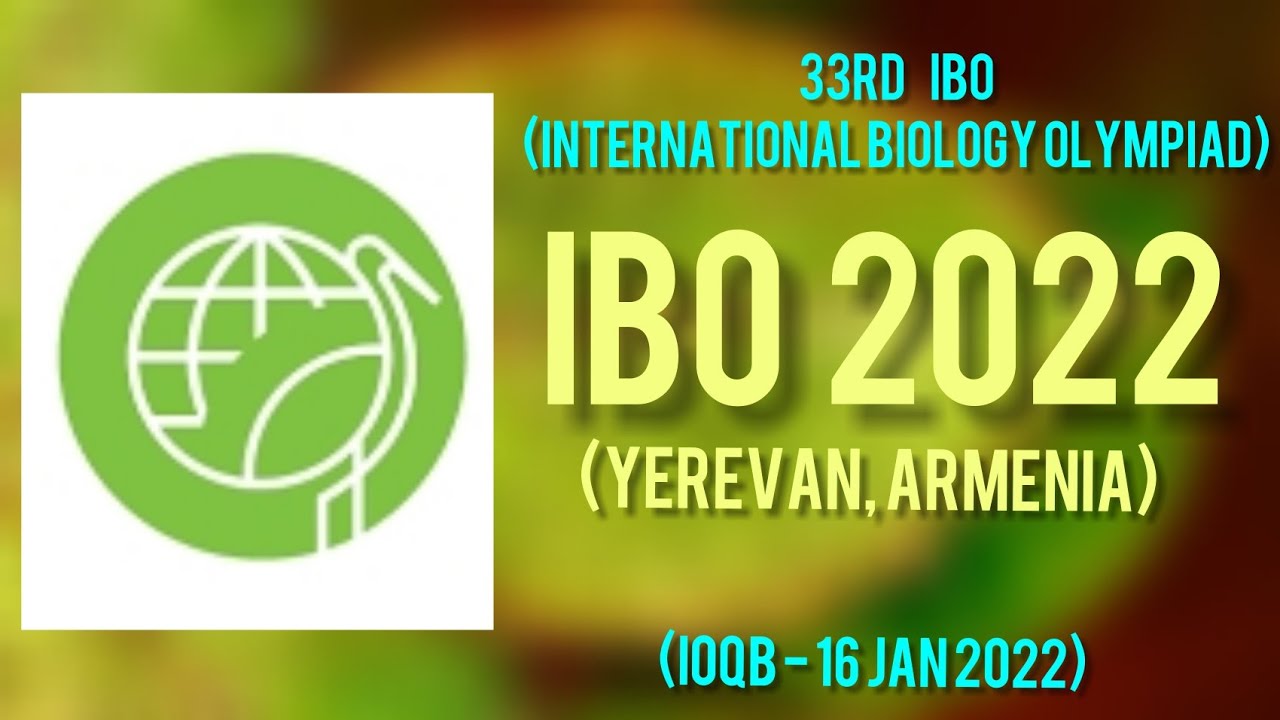 Complete silence filled the room as their focus was the main priority. They worked diligently as they examined the different models and questions to provide preeminent answers. After about fifty minutes, everyone had finished their tests. They gathered together to discuss what they thought and how they felt.

One student joked that she had a “two percent confidence” rate, and continued to explain the complexity of certain questions she had to answer. Most of the exam was inquiries from our AP Bio class, but some of the questions excelled past our high school teachings. Overall, the participants felt a bit underprepared, but still positive that they had a great chance to advance towards the International Biology Olympiad.

Our team will continue to participate in the competition for many years to come. They will hopefully be meeting for summer internships, volunteer opportunities, and even field trips, along with study meetings. If anyone is interested in partaking in the event, you can join the team by emailing Mr. Clarke at clarkes@luhsd.net or joining the team’s Remind, @usabofhs.

Our school district’s participation would have been unprecedented if it wasn’t for Estella Wittstruck, and we applaud her for the devotion and courage she possesses to build this up for our community. We hope that our current team will make it to the top, and that Freedom’s successes will continue to grow with the Biology Olympiad.

Savannah Rogers is a part of the Class of 2023 at Freedom High School. They enjoy reading and baking.